The Gypsy Givers love spending time in Sacramento.  It had been almost a year since we were both here together.  Sacramento has become a routine stop when we travel in the area now.  We wanted to volunteer and our friend Patricia who lives in Nicolas suggested the SPCA, an animal shelter she donates to.  We weren’t sure what to expect upon arriving based on past experiences in some shelters.  We are 100% animal lovers though and will try anything once.

Much to our surprise the SPCA was so clean!  You would not even know there were so many animals being housed there.  We met Martine, the volunteer coordinator and her rescued angora bunny, Slipper, upon our arrival.  She was named this because she looks like a ballet slipper.  Slipper was rescued at Wal-Mart and was so matted they didn’t even know what she was.  She now runs the office. 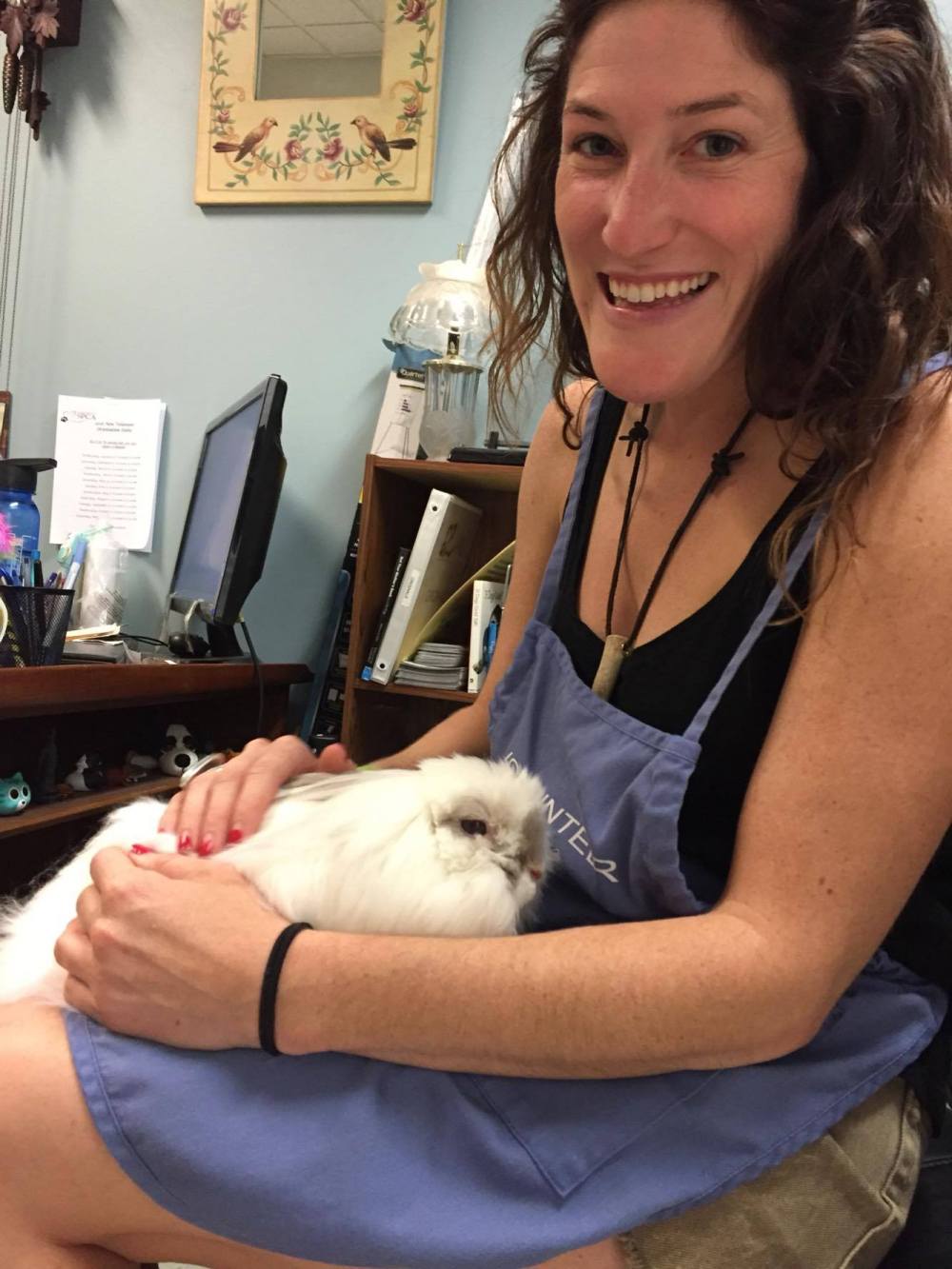 Martine brought us to our first task after a short tour.  We stuffed hay into toilet paper rolls and then gave them to bunnies and guinea pigs to play and eat. 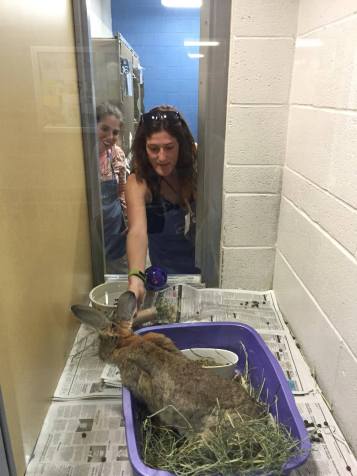 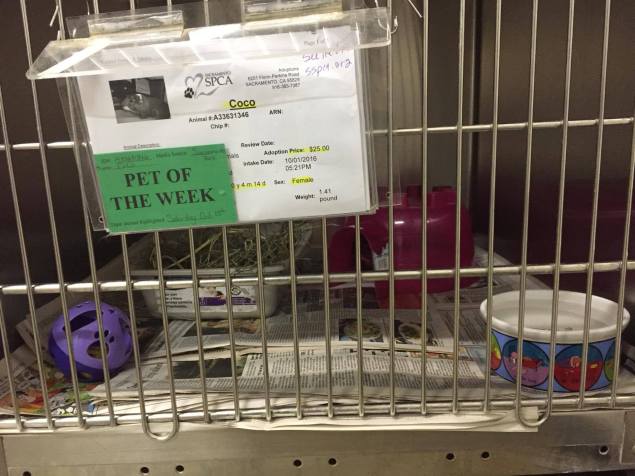 After completing that task, we did laundry for the “big dogs.”

We made rounds and said hello to every pup we passed. Lastly, we chilled with the small dogs and grouped newspaper for future reference. 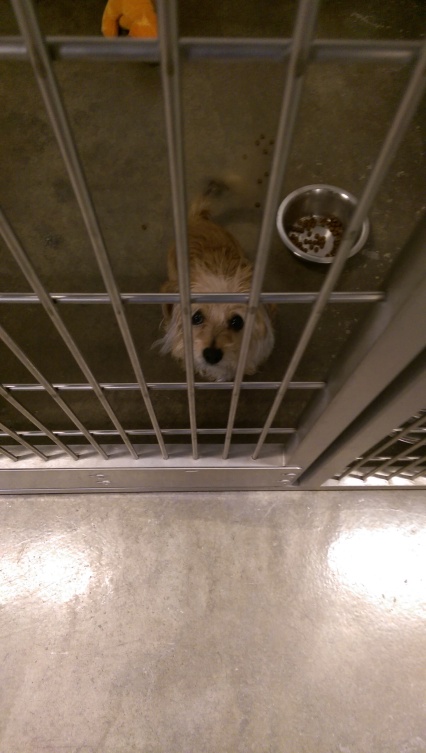 We had a really positive experience here.  We feel it will become part of our routine when visiting Sac.  It was nice to see people going home with pets but much to our dismay those people were not us. 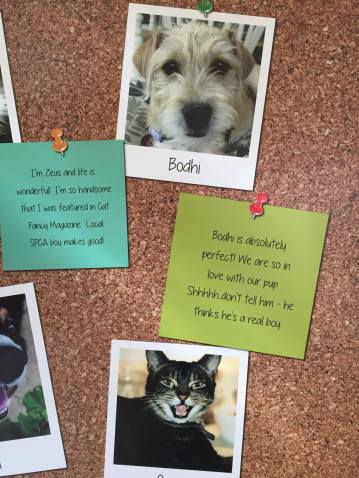 The next day we visited with Patricia’s neighbor, Gary.  He is a long time nomad living in Nicolas.  He showed us his large, enchanted garden and we helped pick grapefruit for our travels.

One last stop before leaving town, we dropped off our last box of toys we made at The Happy Factory.  The lucky recipients today were the kids at the Children’s Hospital. 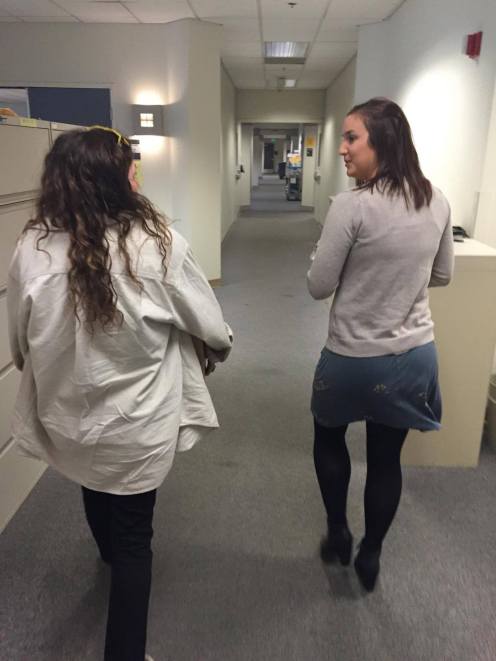 It was so refreshing and heart warming to give back to Sacramento in so many different ways.  We look forward to visiting again and continuing to give back!